ABOUT MLQ
Quidditch is a competitive, full-contact, mixed-gender sport played by athletes around the world. MLQ has set out to create a high-intensity environment for the best athletes in North America to hone their skills and compete for one of our sport's highest honors: the Benepe Cup. The 14 teams represented in the league hail from three divisions: East, North and South. 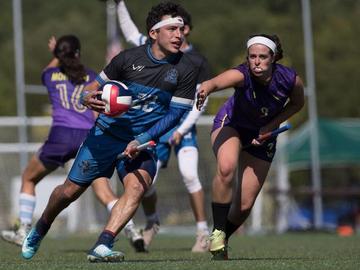